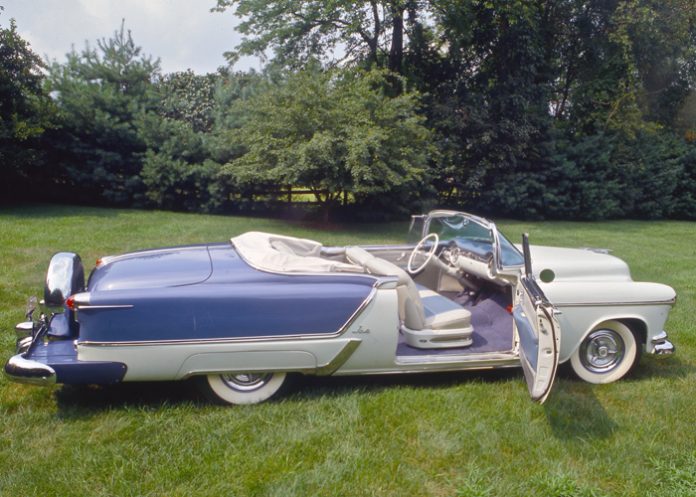 The name Oldsmobile refers to Ransom Eli Olds who started his car company in 1897. Olds pioneered what is the modern assembly line in 1901 when he produced the “mass-produced” 1901 Curved Dash Oldsmobile.

Samuel Smith bought a majority interest in the Olds Motor Vehicle Company in 1899 and named it Olds Motor Works. Smith’s son Frederic was part of the new company, and he and Ransom did not get along, which in 1904 led to Ransom Eli Olds leaving the motor car company he founded. Olds went on to form the R.E. Olds Motor Car Company which he changed to REO Motor Car Company to avoid any legal issues from Smith. In 1908 Smith sold Olds Motor Works to General Motors.

Ransom Olds went on to make trucks, one of which was the REO Speed Wagon. In 1967 Diamond T Trucks and REO Trucks merged to become Diamond REO Trucks, part of White Motor Works.

Following the end of WWII with the defeat of Germany and Japan in 1945 the U.S. auto industry went back to a civilian-based production of vehicles, most of which were warmed over 1941 and 1942 models. The first post-WWII models would not come forth until 1948 and 1949 with General Motor leading the way with not only new designs but also … 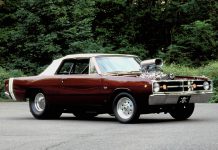