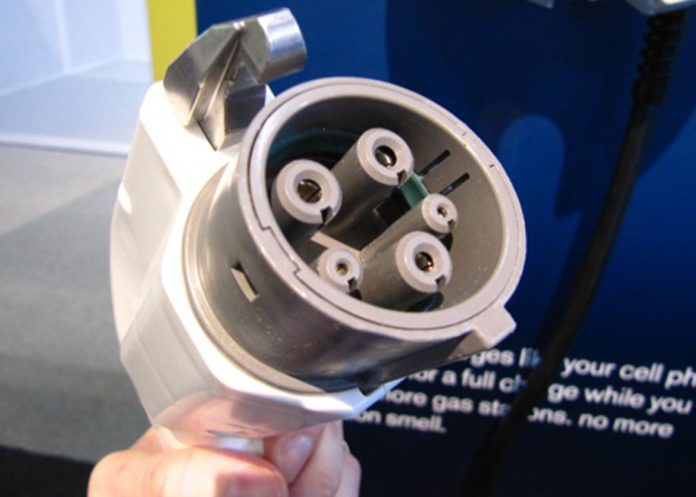 The electrical grid that powers homes, schools and businesses has been around since Thomas Edison and Nicola Tesla competed in the 1880s. Was it direct current (Edison) or alternating current (Tesla) that would dominate? People, unsure and skeptical, took sides. We know the answer now. Back then, it was about bringing power to your home. Now it’s all about charging cars.

To build a network of places to charge up your electric vehicle (EV) or plug-in hybrid vehicle (PHEV), the Society of Automotive Engineers (SAE) got to work over 10 years ago in America and created the infrastructure standard called SAE J1772. This addressed what the interface should be when a plug-in car charges up off the grid. This special plug was to be universal in North America, and it was a big step in allowing car owners to buy and use EVs and PHEVs, as they now had a choice in what fuel they could use to power their cars. For over a century it was fossil fuel only, but the demand from consumers matched the latest technology, and EVs and PHEVs started to make some financial sense as well as offer an environmental benefit.

In 1990, the “Clean Air Act of 1972” was revised and many changes were made to clean up the air and water in America. California thought the bill was too lenient and sued the U.S. government for not doing enough. The Supreme Court agreed, and in 1994, a California mandate required the top six manufactures to comply with a law that demanded zero emission vehicles.

A number of inductive charging stations using paddle type ends were installed, and the first modern electric cars were leased to consumers in Arizona and California. The most famous car was the GM “EV1.” That program came to an abrupt end in 2002. It was highly political. To learn more about that program, watch “Who Killed the Electric Car,” a movie produced in 2006 and directed by Christopher Paine. Paine also release a sequel called “The Revenge of the Electric Car” in 2012. The first movie was about the zero emissions mandate. The second movie was about a business case for electric and hybrid vehicles.

That was then. Now tens of thousands of charging stations have been built in the United . Millions of charging places are needed, so the work continues, but not without controversy, as some people are opposed to it. Many obstacles still exist, but millions of people in China, India, Japan, America and Europe and have driven these cars and they love them. They are quiet, fast and cheap to operate, but to use them as we do gasoline cars, we must have places to recharge the batteries. And when something goes wrong and the car can’t accept a charge, that is where you as a repairer come in.

Most people call the Electrical Vehicle Supply Equipment (EVSE) a “charger.” In reality, it is an expensive extension cord used to deliver AC power safely to the plug-in car. Simply put, EVSE is a protocol to help keep owners and their electric car safe while charging. Using two-way communication between the charger and car, the correct charging current is set based on the maximum current the charger can provide, as well as the maximum current the car can receive. As part of the protocol, a safety lock-out exists, preventing current from flowing when the charger is not connected to the car. It ensures that if the cable is not correctly inserted, power will not flow through it. EVSE can also detect hardware faults, disconnecting the power and preventing battery damage, electrical shorts or worse still, a fire.

When an EV is plugged into the grid at a “Level I” or “Level II” EVSE, the grid is supplying AC current to charge a DC battery. That cannot be done without changing it from AC to DC. So the charger is a part of the EV and the charger is really a power supply. Also, consider the fact that the high-voltage battery is the most expensive part of the car, so the OEM wants to control how it is managed. The high-voltage battery has a very long warranty.

The SAE J1772 standard applies only to Level I and Level II systems. Tesla has its own plug.

“Level III” is a term that refers to a high-powered AC charger that is not in use. What is in use is a “Fast Charger.” It supplies DC that can go directly to the high-voltage battery.

What’s the difference between Level I and Level II charging? Level I is a single-phase alternating current (AC) EVSE sing grounded receptacles at the most commonly available voltages and currents. In North America, this typically means 120V/16A using a stand home grounded outlet. The EV owner uses their own standard charging cord (that came with the EV) that includes a J1772 end (the part that connects to the port on the car) and plugs that cord into a home electrical outlet to connect the vehicle to the grid. It is sometimes called a trickle charger.

Level II is a single- or three-phase alternating current (AC) EVSE device at 208-240V at up to 80A, though it seldom uses more than 45 amps now;  to “future proof” a Level II EVSE there are 80 amps units for sale. The SAE J1772 document is the standard for Level II charging in North America, where the J1772 connector and charging cord are permanently fixed to the Level II charging station. These Level II EVSE are installed at homes and businesses.

Should you have a level II “charger: (EVSE) at your shop? That depends on your location. Go to www.plugshare.com and see what is near you. Having one could be a good marketing idea.  •

Craig Van Batenburg is a former repair shop owner who is the CEO of Automotive Career Development Center (www.fixhybrid.com), which offers training and consulting related to electric and hybrid vehicles; he can be reached at Craig@fixhybrid.com. 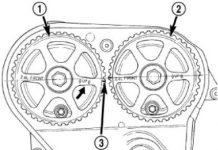 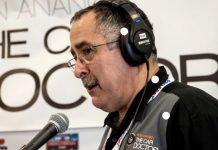