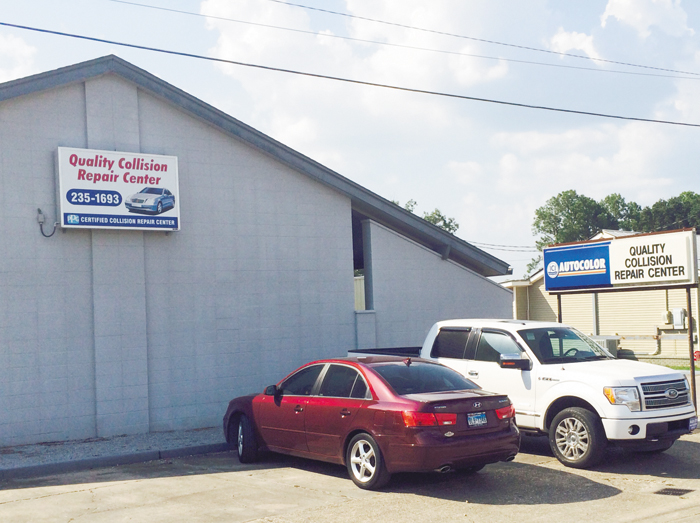 Blink and you might miss it. A few blocks off the well-beaten track of Evangeline Thruway (Highway 90) in Lafayette, on a winding, non-descript little byway called Fouet Road near the city’s airport, sits a 30-year-old car-repair institution called Quality Collision Repair Center. Though not visible from the city’s main thoroughfare, that fact hasn’t kept countless hundreds of satisfied customers from finding this not-so-little gem of a shop.

The three-building, 8,000-square-foot collision center complex can house a small fleet of vehicles of all sizes if need be, and it has done just that when hurricanes came blowing through over the past three decades, said owner Ray Fontenot.

The shop maintains a staff of about four to five workers at most times, down from seven to eight from previous years due in part to the last recession and the massive area layoffs, according to Fontenot 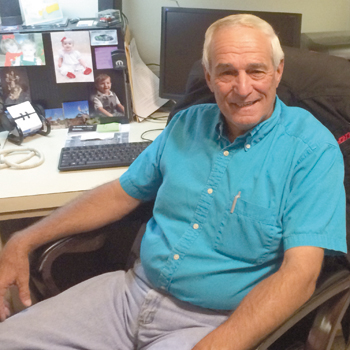 Quality Collision used to be on the Direct Repair Program (DRP) of one of the country’s top insurers but has pulled out of the program because the insurer’s demands became what Fontenot said were increasingly unreasonable. The insurer mandated the use of far too many reconditioned parts and that rightfully angered shop customers, plus the company was dictating what the shop could pay its workers, Fontenot said. While conventional mechanics can generate more than $90 per hour in revenue for their shops, he said, insurers were paying only $55 an hour for body work and announced in 2015 plans to pay even less.

Besides the city of Lafayette, the shop gets customers from a wide swath of nearby cities in this region of the state called Acadiana, including the cities of Breaux Bridge, New Iberia, Opelousas and others within about a 30- to 35-mile radius. Besides the shop’s excellent area reputation, several local car dealerships send their work to Quality Collision because they either no longer have body shops or don’t want to make the capital investment in the equipment needed to maintain a modern collision-repair center in-house, shop staffers said.

Quality Collision is closed Saturday and Sunday but opens at 7 a.m. Monday through Friday, instead of the typical industry opening hour of 8 a.m., in order to accommodate business people and first-shift workers. “They can get it in early and still get to work on time,” said Fontenot.

Despite the local downturn, the shop continues to crank out quality work, based on customer reviews. One customer wrote on the shop’s Facebook page: “After hitting a deer then having a 16-year-old driver rear-end me, the surgery on my car has been a success and my sweet princess is all fixed up. Thanks to the best plastic surgeons in Lafayette.”

Shop manager and body worker Johnny Romero is considered one of the region’s premiere collision-repair men for German cars, a niche that has earned the shop significant repair trade for high-end BMW, Mercedes-Benz, Volkswagen, Audi and Porsche vehicles. “Everyone in the industry here knows me and what I do; I have been at it for 32 years,” he said.

Though Romero was working on a 1989 Mustang on a Monday afternoon for an area collector who has more than 30 Mustangs, the shop does little classic restoration anymore because it takes away attention from conventional insurance work and generates only minimal profit, owner Fontenot said.

Although one Quality Collision helper and utility man, Lakota Lang, may have a mild disability, you wouldn’t know it from the way he seamlessly handles car parts, wields a hammer and brandishes tools. Lang was born without a left hand, although he can deftly use his lower left arm to stabilize just about anything he is working with. “I don’t really feel handicapped,” Lang said. “And it is a lot better for the state that I am working here and being a productive person instead of just sitting around collecting disability.”

In the aftermath of Hurricane Katrina nearly 11 years ago, the shop saw a huge backlog of repair jobs with so many New Orleans-area transplants who took temporary or permanent residence locally. While the now-infamous hurricane did visit Lafayette, causing widespread wind damage and power outages, the shop itself ensured relatively minor damage. Moreover, it was able to stow more than 40 customer and employee vehicles when the storm struck and not one was damaged.

Romero recalls that many of the New Orleans Katrina refugees felt a sense of entitlement after what they suffered and felt that quick, inexpensive work was owed to them because they had been displaced, recalled Romero.

Tools of the trade at Quality Collision include a Chief Frame Machine & Carliner, a CCC Pathways computerized-estimating system and an EPA-compatible downdraft paint booth. Despite the drop in oil prices, paints continue to get more expensive, said Fontenot, noting that tri-coat, which features a basecoat, transparent coat and then a clear coat, has seen the biggest price jumps.

Meanwhile, there is little relief in sight for the now depressed Louisiana oil-patch. Several smaller local collision repair shops have either closed or merged with others in recent years, Romero said. “The industry is changing,” he summarized. “It gets harder and harder every year to survive and keep the doors opened; but we continue to put out a quality product while we are here.” • 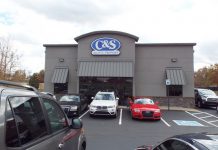